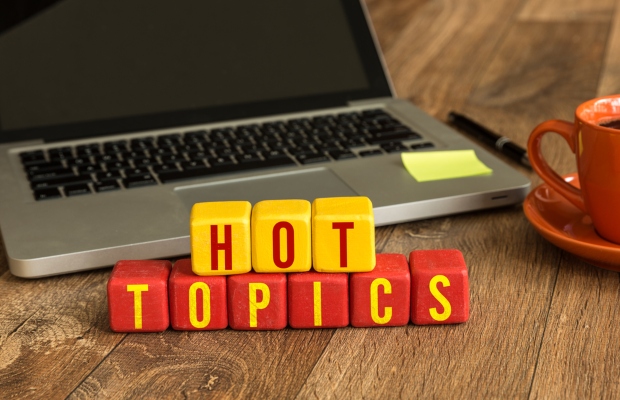 This new law essentially modified the examination process as well as some procedures during the trademark prosecution.

In particular, the former IP Law based its examination process on a two-stage review, starting with the publication of the mark and the 30 days term for filing oppositions, while the formal examination started within the Mexican Trademark Office (MTO).

During this time, the owners of the applications had to file arguments against the oppositions during a 30-day period after its publication and the MTO would close the formal examination along with the admission and eventual response to an opposition.

If the formal examination did not conclude at this time, the examiner in charge of the file would issue a new official action detailing the requirements the applicant needed to fulfil.

Thereafter, at the time of the substantive examination, the Mexican Authorities issued objections based on absolute grounds, when it occurred, and based on relative grounds considering their internal search results and the admitted oppositions.

Once the applicants filed a response against the citations, they were served with a short term to file pleadings on the oppositions and after that, the MTO would issue its final decision on the registrability of the marks.

According to the FLPIP, the whole examination process should be conducted in one step and result in only one official action involving formal or substantive objections as well as admission of eventual oppositions, according to the following principles:

Any third party will be able to file oppositions within a month counted as from the following day of the publication of the mark.

After the receipt of any opposition, the brief of arguments will be available at the electronic database of the MTO, however, they will not inform the applicant of the new application or serve the involved parties with any official communication about the admission of the opposition.

In fact, the examiner is compelled to consider the oppositions, however, the applicant will only be informed of the examiner’s final decision on the admission of the opposing arguments after the MTO concludes the formal and substantive examination and serves the applicant with a single official action.

“This single examination will include the authority’s position about formal and substantive grounds, and even about oppositions after reviewing the initial application form.” - Emilio Albarran

The official action resulting from the examiner’s review will include in a single notification the formal requirements about the ownership of the mark, the completion of the official forms or correct classification of goods/services; as well as the substantive examination including objections based on absolute or relative grounds.

Furthermore, this single examination will include the authority’s position about formal and substantive grounds, and even about oppositions after reviewing the initial application form.

Otherwise, if the examiner considers that the opposition does not prove the likelihood of confusion between the marks, he/she will indicate in the last section of the official action that an opposition was filed, however, will not mention the opposing mark as an obstacle for registration.

The main benefits of this new examination process must be the one-step review and issuance of one official action since it will reduce the time for reviewing arguments regarding requirements because in the past it was not possible to proceed with the substantive examination until the formal requirements were met.

In addition, it was common to receive more than one official action regarding formalities which implied the issuance of the first official action, the eventual response within a four-month period and after the review of arguments, the authorities could issue second or third official actions before the substantive examination. This procedure delayed the prosecution of the marks in Mexico from eight to ten months, at least.

On the other hand, as explained before, the new examination will compel the examiners to take into consideration the oppositions during their assessment on the likelihood of confusion, despite the outcome of the substantial review based on relative grounds.

The new examination process will also help applicants to reduce costs, as now they will attend only one official action including formal requirements, substantive objections, or oppositions, and only pay fees for one action, instead of attending separate requirements during independent examinations.

In conclusion, the implementation of the FLPIP sheds new light on the examination procedures and will help applicants to reduce time and costs, and more importantly, to have more legal certainty during the prosecution of their marks in Mexico.

Emilio Albarran is an attorney at law at Becerril, Coca & Becerril. He can be contacted at: ealbarran@bcb.com.mx