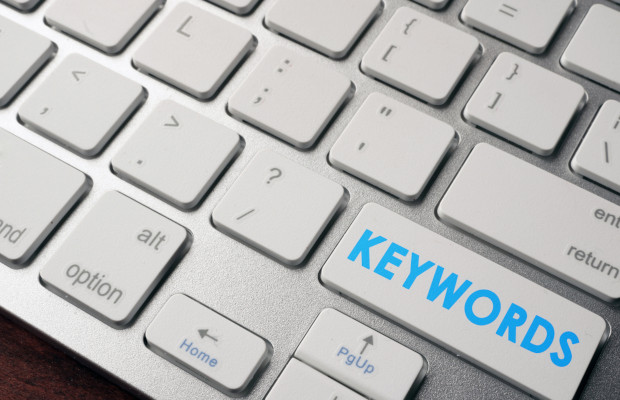 There have been many cases in recent European legal history dealing with different instances in which the use of keywords in internet searches has been judged to be trademark infringement. A case in February decided by Germany’s Federal Court of Justice (Supreme Court) highlights another of these cases, on this occasion concerning the German trademark ‘Ortlieb’ (registered for bags and other products).

In the case, the Supreme Court differentiated between four different sets of facts that had been dealt with by the courts up to the time the decision was handed down:

(1) The operator of an online shop who provides users with a search engine for products offered on its website, and who saves trademarks as keywords for the searches performed on the search engine, “uses” these trademarks within the meaning of the EU trademark directive, as determined by the Supreme Court in a 2008 case, Powerball.

(2) The operator of an online marketplace platform who enables third party vendors who offer goods on its platform to choose for themselves different keywords for the platform’s search engine does not itself use the trademarks that correspond with the keywords; it is rather the third party vendors who use the trademark in the context of their own commercial communication. This rule was established by the Court of Justice of the European Union (CJEU) in 2011 in L’Oréal/eBay.

(3) However, the operator of a search engine who does not itself offer or sell goods, but who offers to reserve keywords for internet searches, also does not “use” the keywords itself in cases where the keywords correspond with registered trademarks. The trademarks are rather used by the businesses selling the goods who book the keywords for the internet searches, a rule established in the CJEU case of Google France and Google. The same rule applies if operators of online marketplaces reserve such keywords in order to advertise goods offered by third party vendors on the marketplace platform (L’Oréal/eBay); those operators also use the keywords as trademarks.

(4) The rule described under No. (3) also applies if the operator of a web page where products are being auctioned influences the results of an internet search engine by programming its own website in a way that keywords used for the searches are automatically included in the source code of its web page so that this page is being considered by the search engines for the results. This was decided by the Supreme Court in Germany in the Posterlounge case
in 2015.

In this case, the three defendants are different Amazon companies domiciled in Luxembourg, among them the company responsible for the operation of the Amazon.de website. This site provides users with the opportunity to conduct searches for products available on it.

For this purpose, the company operating the Amazon.de website chooses the keywords for searches on this website and couples them with certain products and offers by different vendors. The Supreme Court evaluated this activity by the Amazon company operating the website, who is therefore also responsible for the operation of the search engine, as “use” of the keywords as trademarks by the company. The Court of Appeal had ruled that this “use” constituted trademark infringement.

"Use of the keyword ‘Ortlieb’ as a trademark does not automatically constitute use that “interferes” with the functions of the trademark recognised by the European courts."

However, the Supreme Court held in Ortlieb that use of the keyword ‘Ortlieb’ as a trademark does not automatically constitute use that “interferes” with the functions of the trademark recognised by the European courts.

The Supreme Court held that the same standard test that is used for trademark infringements in cases of keyword advertising (such as Google AdWords), established by the CJEU in the Interflora/M&S Interflora case, must also be used here in order to determine whether the trademark function of indicating the product’s origins is impaired.

There is a two-step test: (1) the court must ask whether the normal user of the internet knows that the advertiser and the trademark owner are competitors; and (2) if the normal internet user does not know that, it depends on the concrete design of the advertisement whether the user may be able to determine that the goods offered in the ad do not originate from the trademark owner.

There are higher standards for the separation of original trademark products and advertisements for alternatives in general search engines such as Google.