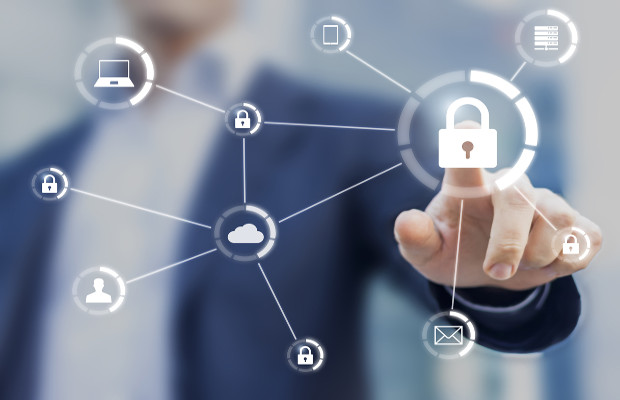 Proprietors of trade secrets may not only request criminal prosecution of such offences. They may also assert civil claims for a restraining order directed against all acts of unlawful use of the trade secrets, and for damages. In this context, the question arises whether plaintiffs could also ask the courts to prohibit indirect consequences of such misappropriation.

German courts had repeatedly ruled that claims may be directed not only against all direct acts of unfair competition, but in certain cases also against related consequences. For instance, if a defendant deceived customers about whether a contract had been concluded with him, that same defendant was not allowed to reap the profits from the performance of such alleged contracts.

However, that rule may not be generalised. If a defendant induced customers into concluding a contract with him, with means that constituted unfair competition (eg, with misleading factual statements), the reaping of profits from the performance of such contracts could not be prohibited per se, but only if reaping the profits itself could be regarded as a “disruption of lawful competition”.

The exploitation of an earlier unfair competition act can, therefore, be prohibited only if that exploitation is closely connected with the earlier act and is itself unlawful.

In its judgment of November 2017, the Federal Supreme Court dismissed the plaintiff’s case. The court argued that the distribution of different bone cement (which did not make use of the trade secrets) was not itself an unlawful act. Furthermore, it was not so closely connected with the earlier unlawful act that it could be regarded as an instance where the consequences of the earlier acts could be prohibited. In the court’s opinion, the plaintiff ultimately sought to enjoin the defendant from profiting from the market position obtained by his distribution of the unlawful version of bone cement.

"Any prohibition of that market access with lawful products would infringe the defendant’s constitutional right to do business."

However, that market position could not have resulted solely from the distribution of the unlawful bone cement. In addition, a general balancing of the interests of the parties neither warranted nor justified a restraining order. Any business has the basic right to have access to the market concerned. Any prohibition of that market access with lawful products would infringe the defendant’s constitutional right to do business. The court also said that enjoining the defendant from selling the lawful products would have the dire consequence that the plaintiff’s market share for bone cement would increase sharply.

The Federal Supreme Court correctly reaffirmed the rule that a plaintiff does not have a remedy against any and all indirect consequences of a defendant’s unlawful act such as misappropriation of trade secrets. The required “close connection” to the earlier unlawful acts remains an important and quite strict requirement for such a claim.