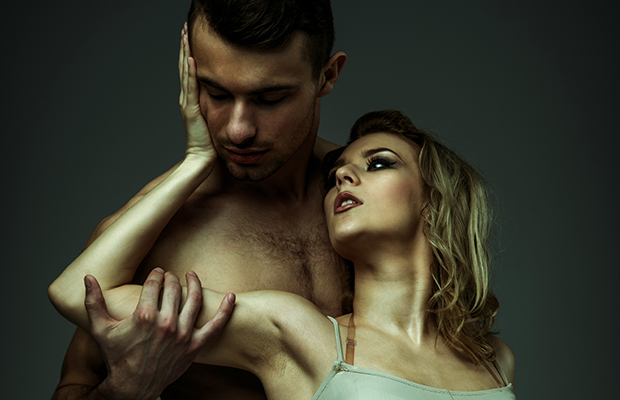 An EUIPO decision that affirmed the rejection of ‘Dirty Dancing’ as a trademark typifies its recent strict practice surrounding allegedly descriptive marks and acquired distinctiveness, says Katie Goulding of HGF.

Tell someone you have theatre tickets to see “Dirty Dancing” and few people will look at you questioningly. Cue the usual response of an awkward attempt at “that lift” or the reciting of the line “nobody puts Baby in a corner”.

Some might therefore be surprised to read the decision of the European Union Intellectual Property Office’s (EUIPO) Fourth Board of Appeal (BoA) to maintain a refusal to accept ‘Dirty Dancing’ as a trademark for various entertainment services, including stage shows in class 41.

According to the EUIPO, “dirty dancing” is understood as a generic expression relating to entertainment involving the performance of “dancing … in a sexually provocative manner”. Therefore, it said, the mark was not capable of distinguishing the services of the applicant, Lions Gate Entertainment (Lionsgate), from those of other undertakings.

In its submissions, Lionsgate argued in the alternative that the trademark had acquired distinctiveness through use according to article 7(3) of the EU trademark regulation. It relied on a large volume of evidence in support including total income of the “Dirty Dancing” film, DVD sales figures, internet references, press mentions, awards and recognitions, figures such as £11 million ($13.7 million) in advance ticket sales (in the UK and Ireland), and several witness statements from within the business and third parties.

A question of origin

The EUIPO concurred that “Dirty Dancing” was a worldwide famous film title. It did not, however, accept that the trademark had acquired distinctiveness. Rather than indicating commercial origin, ‘Dirty Dancing’ merely indicates its “artistic origin”, the board held.

It is difficult to reconcile this when one considers the large number of film titles protected by trademark registration in this class. If use as a film title is not use in respect of entertainment services, then the same must equally be said for a non-descriptive film title. At what point does a film title take on trademark significance for such services?

The BoA held that no conclusions could be drawn from the evidence since statements relating to the number of theatre shows, tickets sold or market share held were not corroborated. According to the board, sales and advertising figures from 2006, 2011 and 2012 were not sufficient to reach a conclusion on the position at the time of filing in April 2015.

It went on to say that none of the marketing materials made reference to Lionsgate and that, while the evidence demonstrated that the theatre show was based on the “Dirty Dancing” film, it did not show that consumers would identify the theatre show as one produced by Lionsgate.

Perhaps this is what the EUIPO was alluding to when it noted the difference between “commercial origin” and “artistic origin”. The BoA’s focus on the importance of consumers being able to identify Lionsgate as the specific undertaking responsible for the services can be questioned.

In another UK case, O2 Holdings v Hutchison (2006), Mr Justice Lewison said at paragraph 73: “It is not necessary for the average consumer to be able to identify the goods or services as originating from a particular undertaking in the sense of being able to name the undertaking concerned. It is enough that the average consumer knows that some statement about trade origin or quality of goods or services is being made.”

The ‘Dirty Dancing’ mark has been accepted in the UK and the US without the need for evidence. Acceptance in either jurisdiction by no means guarantees acceptance as an EU trademark. A film can be a global success but acquired distinctiveness cannot be assumed—it must be distinctly proved.

The decision is an example of the EUIPO’s recent strict practice relating to allegedly descriptive marks and acquired distinctiveness, and perhaps more so the peculiarities of proving distinctiveness for titles of single works.

Katie Goulding is a chartered trademark attorney at HGF. Her practice encompasses all aspects of trademark law and designs. She advises on domestic and international filing strategies, clearing, filing and prosecuting UK, EU and international trademarks, and advising on infringement and passing off. She can be contacted at: kgoulding@hgf.com