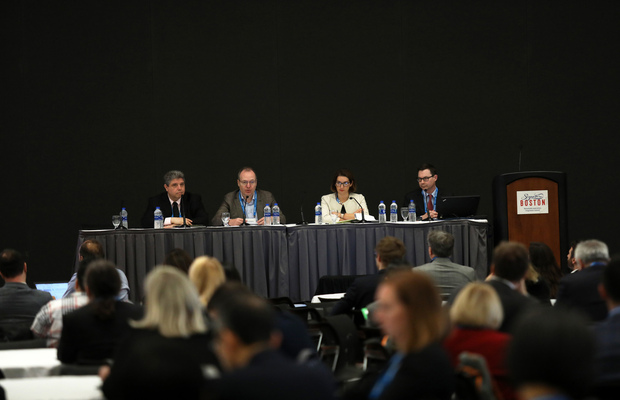 When it comes to fictional characters, rights owners seeking the most effective form of intellectual property (IP) protection must carefully consider the differences in approach in each jurisdiction.

This was the view of the panelists at Saturday’s Session CSA20 Character Wars: Trademarks vs. Copyright Protection for Fictional Characters. The panelists focused their discussion on fictional characters featured in creative works such as films and comic books.

They agreed trademarks can be a valuable tool in protecting fictional characters.

In China, as Christopher William Smith, Partner at Baker & McKenzie Hong Kong (Hong Kong), explained, there are particular protection strategies that can be effective in enforcing such marks.

According to Mr. Smith, one of the specific challenges for rights owners in China is that there is no requirement to prove intent to use when filing trademark applications. This can open up the owners of a character to exploitation of their work by entities seeking to capitalize on a character’s fame.

“If you don’t file defensive trademark applications, it’s very likely that any gaps in your coverage are going to be exploited” by such entities, he warned.

While it may be costly to broaden protection by filing many different trademark applications, it is ultimately economical in the long term, Mr. Smith said.

“In cases where a movie has proven to be very popular in China, it’s not been unusual for the producers to have to file upwards of 100 oppositions or more,” he said.

In the end, Mr. Smith said, the cost of filing an extensive portfolio of defensive trademarks is “offset by having to file fewer trademark oppositions down the line.”

“It’s not enough to have a character that’s a stock character; it needs to be something more important to the work as a whole,” pointed out Mr. Lovitz.

According to U.S. law, a key guideline is that a character cannot be “merely a vehicle for telling a story,” he said.

Turning to copyrights in the EU, Chantal Koller, Managing Director, Trademarks at Novagraaf Switzerland SA (Switzerland) said it is possible to protect characters with unregistered copyright, although a rights owner would have to provide evidence of ownership in order to do so.

In addition, Ms. Koller noted it is important to consider the scope of a character’s protection beyond only trademarks and copyright. Speaking in the European context, she said that using other tools such as design registration “will allow you to have broader protection.”

She cited the example of the Union Des Associations Européennes de Football (UEFA, Switzerland). Its mascot, Super Victor, which was featured in the 2016 UEFA European Championship, was registered using a design mark in different positions and at different angles. “This is what design registrations will allow you to do on top of trademarks,” Ms. Koller said, enabling a more adaptable and various set of rights.