Women in the boardroom: A balancing act? 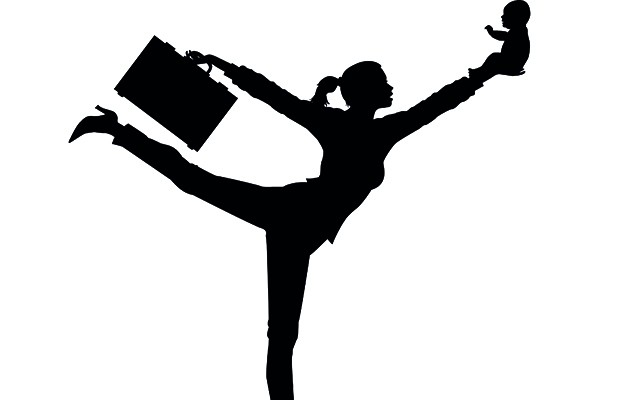 In the legal profession a woman can climb the career ladder, but between lawyer and partner level, there’s a step missing, and it often arises around parenthood.

A cultural aversion to agile working and career breaks across many areas of the law profession is hindering the achievement of a gender diverse workforce, says Victoria McLean, CEO of CityCv.co.uk.

She adds that while there are signs of change— such as the Reignite Academy for those who’ve taken a career break in the UK—the legal sector has been a bit slow off the mark.

For Shwetasree Majumder, principal at Fidus Law, a 2012 study by learning company Rainmaker prompted the firm to think about the tremendous ‘leak’ of female professionals from entry to mid-level in Indian law firms.

“In other words, women who were taking breaks in their career to raise families were often not coming back to the profession as it was no longer conducive to their new sets of responsibilities.

"When talented women find that working practices don’t work for them, they don’t just accept it. They go off and set up their own businesses instead." - Victoria McLean, CityCV.co.uk

“It’s important to change that so that talented and competent women are not left behind,” Majumder adds.

This is backed up by our data. More than two-thirds of our respondents think there’s a trade-off between building a family and career success. Split between the genders, 67% of women believed there was a trade-off, compared with 43% of men.

“Children do not ruin women’s careers. Motherhood changes women, often for the better, and companies should allow and support that transition more to ensure they’re getting the best from their female employees,” says one respondent to our survey.

In the UK, according to SRA statistics, almost a third of lawyers have primary caring responsibilities for children.

The introduction of flexible working policies is one tool to stop the exodus of women and to help bring those who have taken breaks back into the workforce.

Although many respondents were positive about the flexible working options provided by their companies, and 65% took advantage of the option, there was some concern over follow-through.

“We have a flexible working policy but some heads of department frown on the practice,” says one respondent, while another adds that the availability depends on the manager enforcing it.

More positively, another respondent notes that their workplace is orientated around bringing the best out of staff, which means adjusting work responsibilities around childcare.

For new parents, it looks as though law firms need to do better—just over half of survey respondents claimed their company offers support, but only one quarter of respondents rate the parental leave policy at their company as excellent.

"Ironically, some of the steps that have been taken to support women have also accidentally alienated men." - Christine Armstrong, author, The Mother of All Jobs: How to Have Children and a Career and Stay Sane(ish)

WIPR received many suggestions on what more law firms could do to support new parents, including a generous leave policy for parental leave and adoptive leave, an option for reduced hours and sensitivity to workload and travel.

Christine Armstrong, author of “The Mother of All Jobs: How to Have Children and a Career and Stay Sane(ish)”, adds: “Ironically, some of the steps that have been taken to support women have also accidentally alienated men, who feel excluded from the coaching and mentoring support and often say that ‘flexibility’ isn’t something that is accessible for them, just to mums.”

Ai-Leen Lim, CEO and principal counsel at AWA Asia adds: “I have witnessed that the Scandinavian/Nordic model of joint parental leave plays out as an effective equaliser. It ensures men and women have access to the same opportunities in terms of time-off and any associated impact on their career.

“If this model were to be replicated on a larger scale, it would help to promote gender equality, not only in the legal profession but across all industries.”