Will standard essential patents change the US patent litigation landscape? 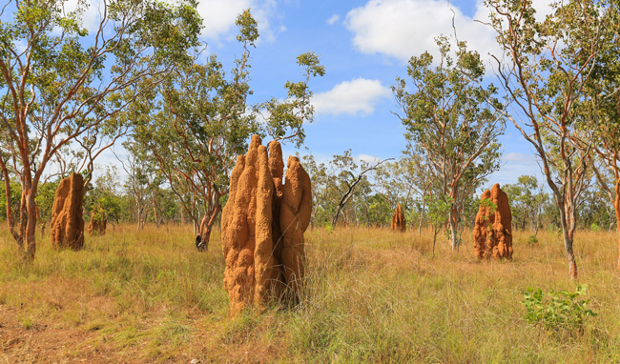 Controversy concerning standard essential patents is not new, but recent activity in US district courts, the International Trade Commission and governmental agencies has the potential to affect litigation involving not only SEPs, but patents generally. Laura Beth Miller explains.

For example, the value of the SEP may be artificially increased, while the value of competing technology is diminished; and for entities effectively forced to practise the standard to compete in the market, they must license the SEP or risk infringement claims.

To minimise these potential harms, patent owners participating in standard-setting organisations (SSOs) agree to license a SEP to standard users on ‘reasonable and non-discriminatory’ (RAND) terms. In Europe, the obligation and expression is FRAND, which means ‘fair, reasonable and non-discriminatory’. RAND and FRAND are often used interchangeably and treated as imposing the same/similar obligations.