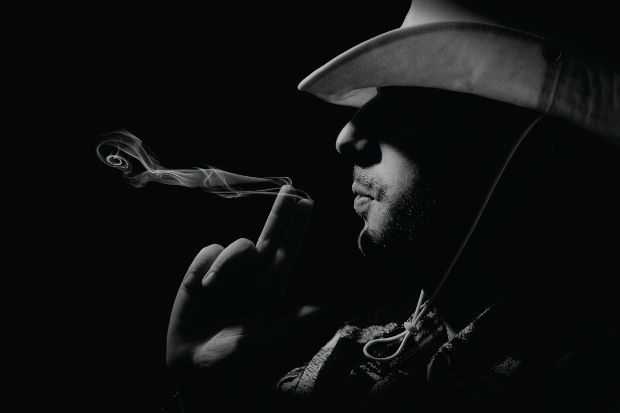 Australia’s Tobacco Plain Packaging Act places the harshest restrictions yet on how tobacco companies display their trademarks. WIPR looks at the IP issues surrounding this new law and the implications for brand owners.

When Virginia tobacco company Allen & Ginter launched collectable cigarette cards in 1875, it started a trend that lasted for more than a century. The cards were designed to stiffen packs but they were also one of the earliest forms of advertising, and consumers across the US bought, traded and shared its coloured prints of sports stars, actresses, animals and Indian chiefs.

In the 137 years since, tobacco packaging has been used by companies to captivate consumers, strengthen brand identities and distinguish products from those of their rivals. Marlboro’s red chevron conjured images of ranchers in Stetsons and blue jeans, and white and gold cartons of Virginia Slims echoed its ads starring glamorous models in power suits. Reds and blues hinted at full, intense flavours, while purples and silvers suggested a lighter, more feminine smoke.

But in 2013, tobacco advertising is severely restricted. In some countries, it’s banned altogether. In an age where smoking is recognised as the world’s biggest preventable cause of death, these brightly coloured packets are often the only reminder of the images tobacco brands spent billions crafting. And in Australia, even these are now extinct.