Under scrutiny: IP in India 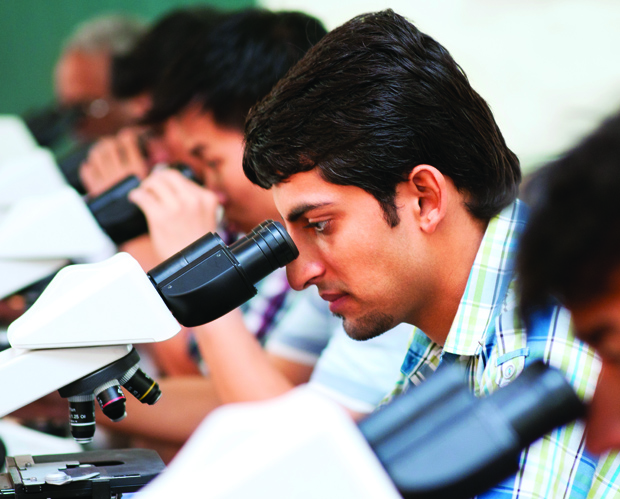 As India’s economic development continues, so too does the scrutiny it is placed under. WIPR looks at some of the country's key IP developments this year, from compulsory licensing to the Copyright Amendment Act.

Perhaps most notable in a year of notable developments was the compulsory licence granted to local company Natco allowing it the right to sell Bayer’s Nexavar cancer drug at a lower cost in India.

This caused considerable consternation in the international pharmaceutical community, not least because it’s unclear that the express aim of the licence— to ensure the drug was available to all Indians at an affordable price—may not come to pass under the terms of the licence, which allows Natco to sell the drug at a price beyond the pockets of many Indians (approximately $175 per month).

Perhaps more serious than that, from a commercial point of view at least, is the precedent this licence sets and its ramifications in terms of attracting investment. If developer companies think that their drugs are likely to be subject to compulsory licences, it may make them less inclined to commercialise those drugs in India, or at least, even keener to limit their accessibility.