China: the will to win 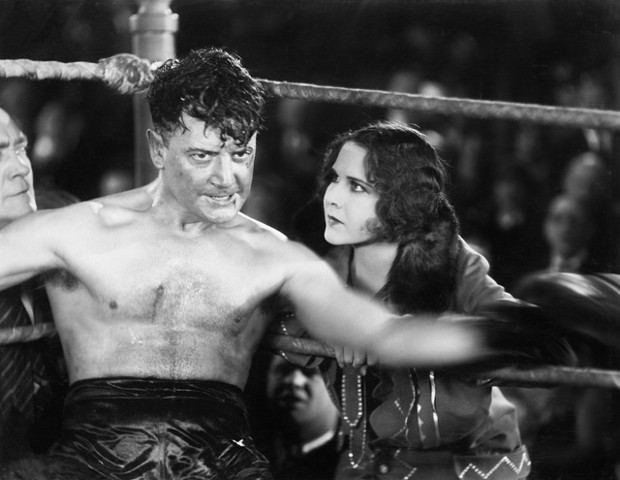 In just over 30 years, China’s IP infrastructure has grown from almost non-existent to a sophistication rivalling that of many other leading nations, but the country still has a reputation for being difficult, as WIPR discovers.

China's transformation from a developing country to a so-called superpower over the last 30 or so years has been remarkable.

Still a manufacturing powerhouse, China is now a major trading partner of the US and the EU and, as its population enjoys increasing affluence, it is becoming an attractive market for consumer goods.

China started its march towards the establishment of a sound IP system in 1980, when it joined the World Intellectual Property Organization. It confirmed its status as a serious global player when it became a member of the World Trade Organization in 2001.