The Chinese trademark conundrum: will a new law solve the current problems? 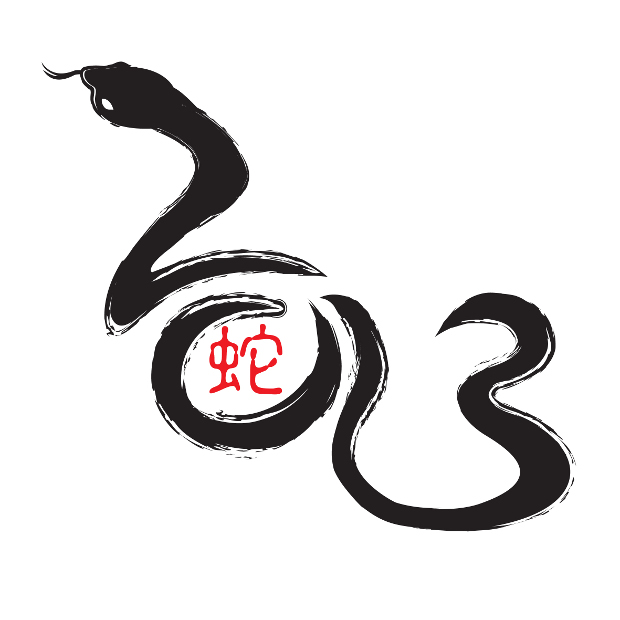 Although the draft Trademark Law moves in the right direction, many concerns remain about the Chinese trademark system, says Fabio Giacopello.

In December 2012 a new draft of the Trademark Law was released by the National People’s Congress, the Chinese legislative body. Considering that the current Trademark Law has been in force from 2001 and that the draft is the third issued in recent years, the trademark community expected something more.

In particular, a stronger will for change in relation to bad faith registration, enforcement and improving quality was expected from the Chinese Trade Mark Office (CTMO) and Trademark Review and Adjudication Board (TRAB).

Going through the main amendments, the following are noteworthy.