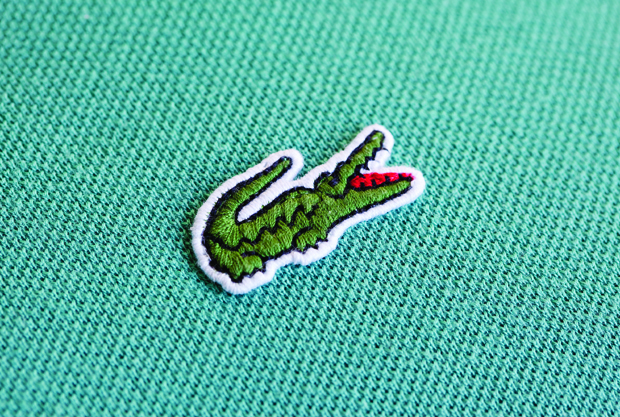 As one of the most recognisable fashion brands in the world, Lacoste’s logo is its key asset. WIPR caught up with chairman Michel Lacoste and IP counsel Nathalie Moullé-Berteaux.

Lacoste’s crocodile is world famous. As a brand, it’s iconic. Michel Lacoste, company chairman, calls it the “grandfather of all apparel brands”.

When the company was started in 1923, Lacoste became the first clothing manufacturer to put a visible brand on the outside of a garment. “For my father [company founder René Lacoste] it was very important—it showed customers that the product they were buying was the product he had developed, and that it had been manufactured to technical specifications which were his,” Lacoste says.

“Friends at that time told him that putting a visible brand on the outside was something of bad taste, that the crocodile was an unpleasant animal, which could only evoke displeasure or hatred. Well the story didn’t run exactly in that way and today, the little Lacoste crocodile is probably one of the best known brands around the world.”