Reclaiming language: are IP offices behind the times? 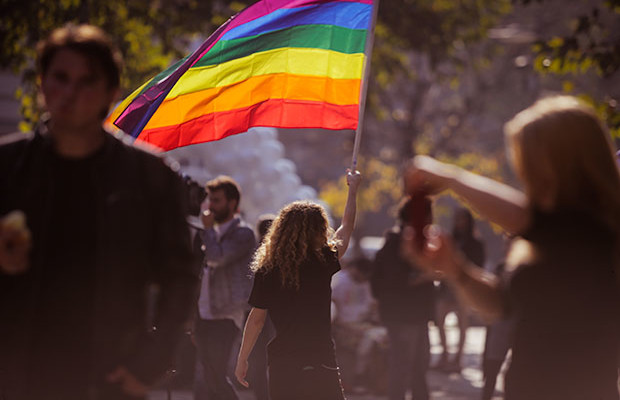 Last year the UK Intellectual Property Office ran into the same problem that its US counterpart faced three years ago: what happens when the meaning of traditionally offensive or abusive terms changes, and how should IP offices react? Rory O’Neill reports.

A lot of thought has been given to offensive trademarks over the past few years, with several cases taking the spotlight.

Since 2017, the US Supreme Court has issued two landmark rulings which have rendered obstacles to registering “offensive” marks increasingly obsolete.

In the EU, meanwhile, the focus has turned to the role of the European Union Intellectual Property Office (EUIPO) in guarding against the registration of marks which violate “accepted morality”.