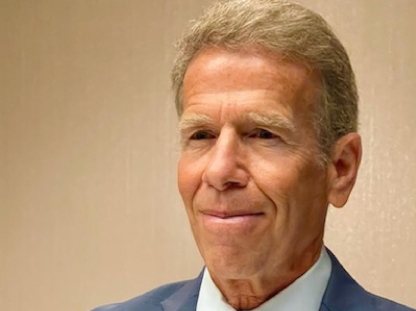 Marc Toberoff, founding partner of Toberoff & Associates in California, considers himself to be a thorn in the side of Hollywood studios.

Big-name clients include the heirs of Marvel co-creator Jack Kirby; Jerry Siegel and Joe Shuster, the co-creators of “Superman”; and in a case against Disney, Toberoff is currently representing the estates of five freelance artists who co-created Marvel characters including Spider-Man, Iron Man, Doctor Strange, Hawkeye, Black Widow, Captain Marvel and Thor.

And he is also involved in a legal dispute against Paramount Pictures over its latest film, “Top Gun: Maverick”, which has rocketed up the box-office charts since its release last month.