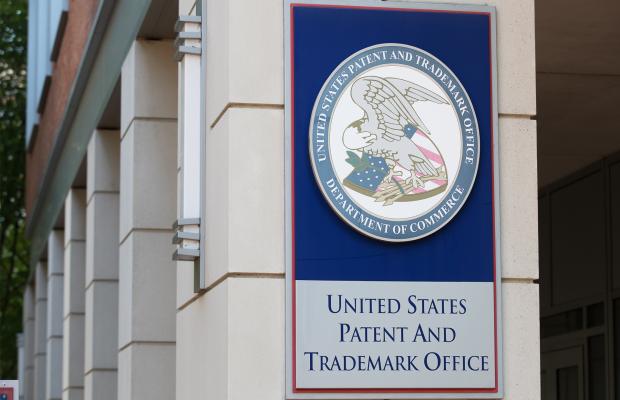 Claims that the board lacks independence need evidence if they are to be useful, says Blair Jacobs of McKool Smith.

A US federal judge dismissed a lawsuit on September 19, claiming that the Patent Trial and Appeal Board (PTAB) has a “pervasive structural bias” against independent inventors.

BE Technology had argued [document originally published by Patentlyo.com] that its constitutional right to due process was violated and that the US Patent and Trademark Office (USPTO) rigs the system in favour of technology giants.

The company’s complaint arises from the board invalidating two of its advertising patents, which several Big Tech companies successfully challenged.

Patent Trial and Appeal Board, PTAB, patents, infringement, BE Technology, Government and Accountability Office, US Patent and Trademark Office