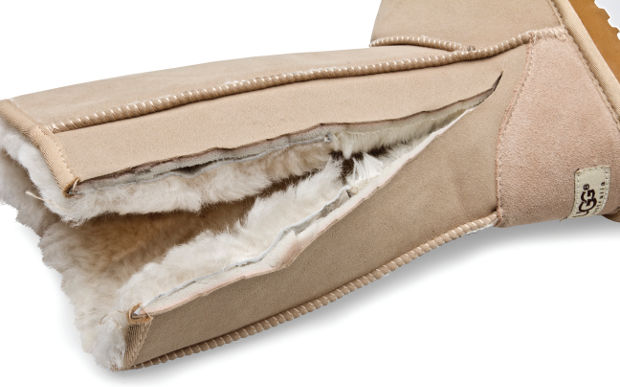 In 1978, Australian surfer Brian Smith arrived in southern California with a few dozen boots and a business idea.

The boots were flat-soled, sheepskin-lined and worn mostly by sheep farmers and surfers to keep their toes warm on cold winter mornings. They were popular in his homeland, but unknown across the US east coast.

Smith sold these boots in US surf shops under the brand name UGG Australia, and they attracted a niche but devoted following. In 1995, he sold the company to California footwear group Deckers Outdoor Corporation for $15 million and by 2003, the boots were a fashion phenomenon.