No break for Nestlé? 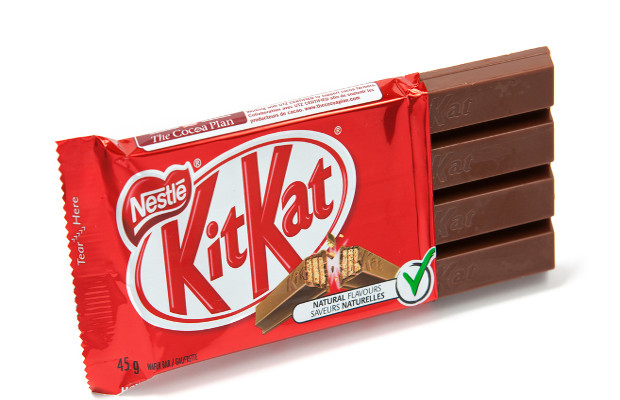 The CJEU’s KitKat ruling shows that companies seeking to trademark the shape of their products in the EU must carefully prepare and assess their survey, market and advertising evidence before filing an application, as Alexander Heirwegh of law firm Petillion reports.

In its ruling of July 25, the Court of Justice of the European Union (CJEU) did not take a break on Nestlé as it dismissed the food giant’s appeal against the General Court’s decision on its four-finger ‘KitKat’ shape mark. The CJEU held that the General Court was right to annul the decision of the EUIPO Board of Appeal which declared the shape of the chocolate bar a valid trademark.

The CJEU did not adopt Nestlé’s reasoning—which was supported by the EUIPO and Marques—that the unitary character of the EU trademark (EUTM) and the principle of the EU single market imply that the territorial borders within the EU should be disregarded and acquired distinctiveness must be proved for only a significant part of the EU.