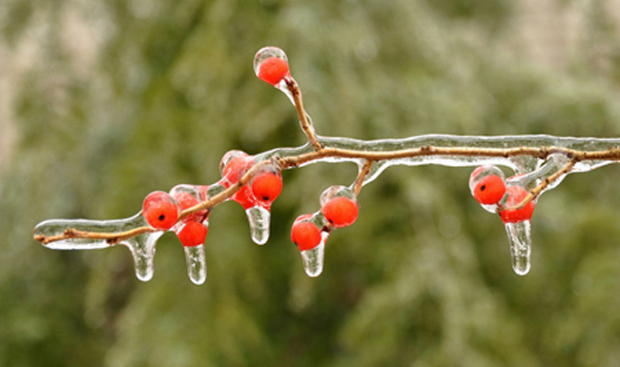 With a new court and possible crowd-sourced legislative changes in Finland, there is much to occupy intellectual property professionals, as Lauri Rechardt explains.

A significant number of changes are currently taking place in the Finnish IP arena. An IP court is to be established at long last, and while the government is implementing the European directives on orphan works and the extended term of protection for sound recordings, the parliament is due to debate a crowd-sourced initiative to ‘reform’ the copyright law.

The Finnish government’s IP strategy, published in 2009, included a proposal to concentrate all civil IP disputes in the Market Court. A bill on extending the Market Court’s scope of authority was passed by the parliament in December 2012 and ratified by the president in January 2013.

As the new IP court the Market Court will have jurisdiction in all civil IP matters, including applications related to IP rights, such as applications for precautionary measures. It will also handle appeals against decisions by the National Board of Patents and Registration regarding patent, trademark and design registrations, and by the Finnish Communications Regulatory Authority regarding domain names.