Mixed fortunes for the appeal boards 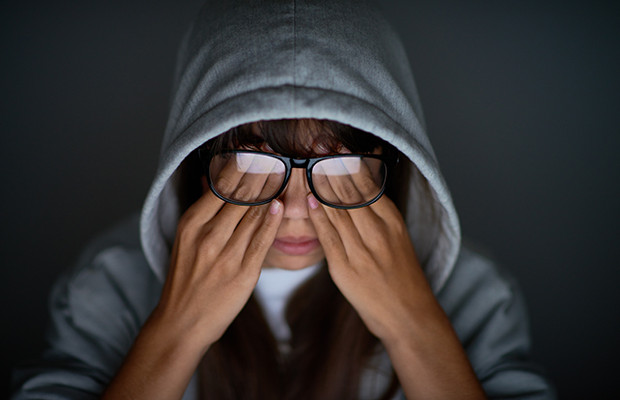 Back in 2012, it would have been hard to envision the type of cases that would take centre stage at the US Patent Trial and Appeal Board (PTAB). As the board was introduced that year, with the newly-formed inter partes review (IPR) falling within its remit, Native American tribes and the question of sovereign immunity almost certainly crossed no-one’s mind.

But in 2018, an IPR dispute involving the Saint Regis Mohawk Tribe is rumbling on, in what is arguably the second major controversy to grip the PTAB. Like the first—in which hedge fund manager Kyle Bass challenged numerous drug companies’ patents, inviting allegations he was trying to short the stock of those organisations—the tribe affair concerns major pharmaceutical manufacturers.

The furore around Bass may have died down, but the same cannot be said for the Saint Regis Mohawk Tribe case. It comes as the very constitutionality of the IPR process itself is being questioned—and may even be under threat.