Mexico: In the shadow of the drugs war 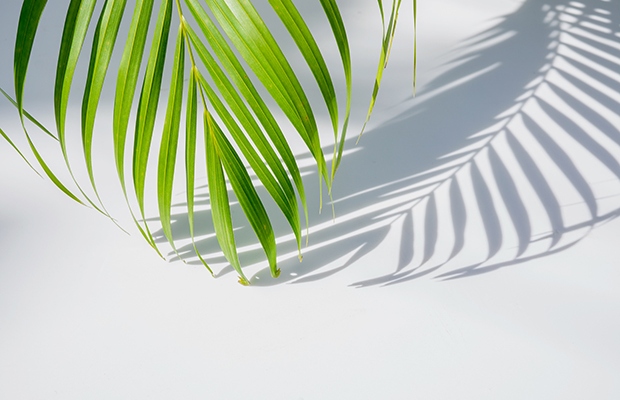 Plant breeders in Mexico find it almost impossible to protect their rights in a country where enforcing IP can bring you face-to-face with the cartel, as WIPR’s Saman Javed finds.

In early October, upon request of the US, Mexican authorities captured Ovidio Guzman, a high-ranking member of the Sinaloa Cartel and the son of incarcerated drug lord ‘El Chapo’, in the city of Culiacán.

His detention was brief. Following the arrest, his half-brother Ivan Archivaldo Guzman led a violent assault on security forces, who were forced to free Ovidio just hours after he was caught.

Erwin Cruz, an associate at Olivares, tells WIPR that in the hours following the arrest, the cartel’s gunmen sent the city into “complete chaos”.