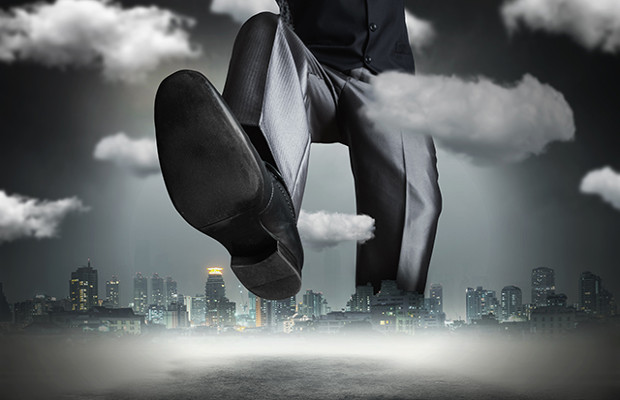 Despite concerns over the total lack of transparency during its negotiation, the Trans-Pacific Partnership should be welcomed by IP practitioners, innovators and right owners in Mexico, say lawyers in the country. WIPR reports.

“The Trans-Pacific Partnership (TPP) agreement will transform the state of the Mexican IP world,” argues Tomas Arankowsky, partner at law firm Avah Legal in Mexico City. Provisions on copyright, plant breeders’ rights and trademarks are part of the rich brew of changes, he says.

After many years of deliberation and discussion between the 12 countries, an agreement was reached in Atlanta, Georgia at the beginning of October. As with any negotiations there were sticking points and red lines; compromises had to be reached and ideas thrown out. The length of copyright protection (‘life-plus 70 years) and the period of data exclusivity for biologics (five years), for instance, were hotly debated by the parties involved.

With the TPP covering fields as diverse as labour laws, intellectual property and import taxes, it’s impressive that a consensus was reached.