Making the most out of it: getting value from your patents 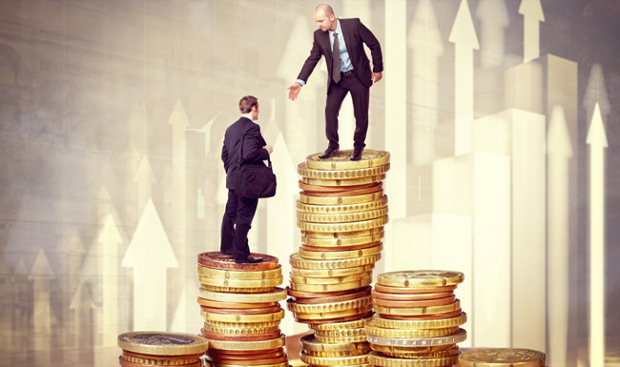 Many companies are sitting on under-exploited patent portfolios. WIPR talks to Mike McLean of TechInsights about how to get the best out of your patents.

Despite that, however, many companies are still sitting on large numbers of patents that cost money rather than make it. With maintenance fees and the time required to manage these patents, what could be valuable assets can actually end up being a drain on a company’s resources.

Many companies have been dealing with this issue by researching their portfolios, divesting those patents they don’t need and asserting those that could provide extra value. While this process can be conducted in-house, many companies may not have the time to take on such a huge project so they seek outside support to conduct this activity.