Japan: the year in review 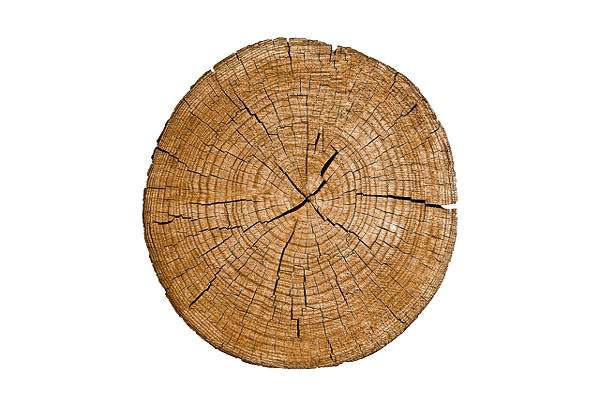 The weak yen is still affecting the Japanese economy but there are some positive moves to report in the IP sector, says Shoichi Okuyama.

Backlog reduced and a goal set

The Japan Patent Office (JPO) has been saying that by the end of the 2013 fiscal year, that is by the end of March 2014, the average period from the filing of a request for examination to the issue of a first action would be reduced to 11 months. With this goal expected to be reached, the JPO has announced a new goal. In March 2014, the cabinet minister overseeing the JPO announced that the average time between the filing of a request for examination and the issue of a final action would be reduced from the current average of 29.6 months to 14 months by the 2023 fiscal year.

Four IP laws to be amended