It's official: IP boosts the economy 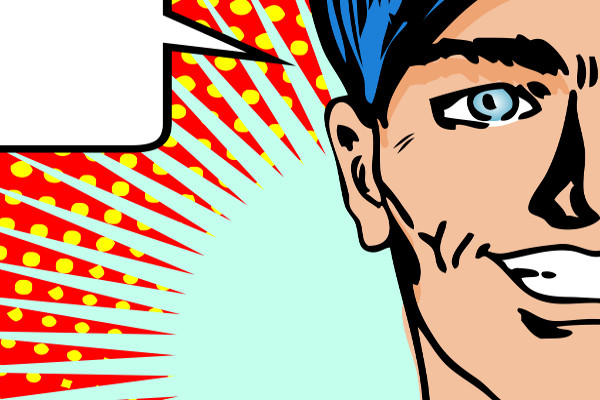 The report on the contribution of IP-intensive industries to employment and prosperity in the member states of the EU has been welcomed, but it has also raised some interesting questions about its methodology. WIPR reports.

From our visits to many industry conferences in the past two years, it’s clear to WIPR that intellectual property lawyers believe innovation is integral to boosting the economy. To help the recovery from such a deep recession, the line goes, IP owners need to step up and innovate the world out of trouble. While this link may seem obvious, a lack of hard evidence had left those claims open to scepticism or rejection.

But now we have some concrete data. In September 2013, a detailed report showed that ‘IP-intensive’ industries account for one in five jobs and nearly 40 percent of gross domestic product (GDP) in the EU. Trademark-intensive industries led both the employment and GDP rankings, although their copyright counterparts languished near the foot of each table.

Entitled IP rights-intensive industries: contribution to economic performance and employment in the EU, the study was produced by the Office for Harmonization in the Internal Market (OHIM), through its Observatory unit, and the European Patent Office (EPO). It is the first report to quantify the contribution the IP sector makes to the EU economy, analysing patents, trademarks, designs, copyright and geographical indications (GIs), and taking data from 2008 to 2010.