IPEC: when the cap fits 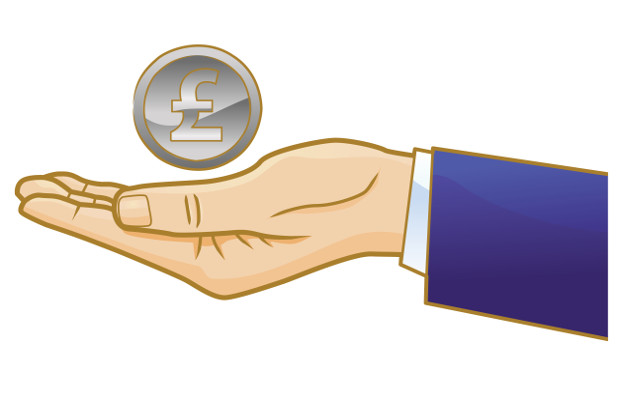 With caps on damages and costs, the UK’s Intellectual Property Enterprise Court can be a suitable forum for small companies fighting IP disputes. Patrick Cantrill of Bond Dickinson reviews some recent cases and discusses their impact.

Rights without effective remedies are of no real value, so it is heartening to see how the Intellectual Property Enterprise Court (IPEC) has developed as a far more suitable forum than the English High Court for individuals and small-to-medium enterprises, with the IPEC now handling roughly three times as many cases than in 2010.

In intellectual property disputes the primary remedy sought is an injunction to restrain the disputed acts, and the IPEC has shown adeptness in efficiently tackling relatively straightforward disputes. Central to the IPEC’s strategy are the limits on the costs that can be awarded against losing parties as well as the maximum limit of £500,000 ($736, 497) in damages that can be awarded by the court. These limits, coupled with the fact that all costs before the IPEC are assessed summarily and that the trials last no more than two days, promise faster justice and greater certainty for litigants, which will be encouraged to enforce their rights.

The limits are also intended to keep parties focused on the resolution of disputes at the earliest opportunity and continuously monitor the cost/benefit ratio of litigation. At the conclusion of the trademark dispute NOCN v Open College Network in September 2015, Judge Hacon observed that the combined costs of the parties stood at £400,000, ie, eight times the maximum recoverable total costs of £50,000 and that, especially as they were both charities, they should have more actively explored a settlement.