IP in Malaysia: matters of principle 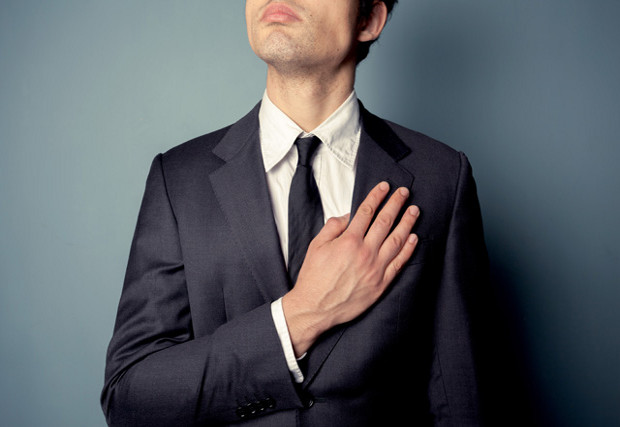 Many IP-related cases have been decided by Malaysian courts in the past year. Azlina Aisyah Khalid and Lim Eng Leong report on three of the most interesting.

Does expansion of a business amount to passing off? This was one of the questions posed in DeGem Bhd & Anor v De Gem Goldsmith & Jewellery Sdn Bhd & Ors [2013] 3 CLJ 209. The plaintiff is a manufacturer and nationwide retailer of jewellery bearing the trademark ‘DeGem’. The defendants are local businesses, based in Johor Bahru, Malaysia and with a different retail image than the plaintiff’s. The defendants have always used the name ‘De Gem’ in relation to the entire company name together with Chinese characters.

In comparing the parties’ respective degree of goodwill, the High Court found the plaintiff to possess nationwide goodwill as it had been using the ‘DeGem’ trademark since 1997. On the other hand, the defendants’ goodwill, notwithstanding commencement of use since 1985, had always been limited to the city of Johor Bahru, or state level at best. The plaintiff’s claim was subsequently allowed. A permanent injunction was ordered to confine the defendants’ business to the state of Johor instead of outright prohibition on use of the mark ‘De Gem’.