IP and government: A Conservative approach 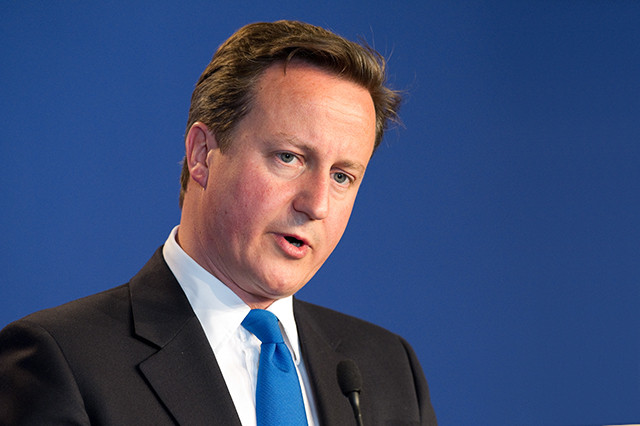 IP does not typically loom large in the minds of politicians, and its virtual absence from discussions in May’s UK general election—with one notable exception—reflects its low profile. Technological advances, however, mean that copyright and trademark law will need to keep up, as WIPR finds out.

For a brief period during the UK general election, intellectual property became a national talking point. It wasn’t, however, the views of the Conservative or Labour Parties that started the debate, but rather the proposal by the much smaller Green Party to reduce the term of copyright protection from ‘life plus 70 years’ to ‘life plus 14 years’.

Author Philip Pullman joined a chorus of writers on Twitter to denounce the “bollocks” spoken by the Greens. Jessie Burton, author of "The Miniaturist", added a slightly more measured response that it was “political idealism gone too far”. Responding to the criticism, Green Party leader Natalie Bennett promised to review the policy at its conference this September. The discussion proved to be academic as the Conservatives shocked pollsters by winning a majority, meaning the Greens would not be participating, as had seemed possible, in a coalition government.

However, the Conservatives’ policy on IP did not receive the same scrutiny. In its manifesto was the statement that the party will protect IP by continuing to require internet service providers to block sites that carry large amounts of copyright-infringing content, including their proxies, but nothing specific on either patents or trademarks.