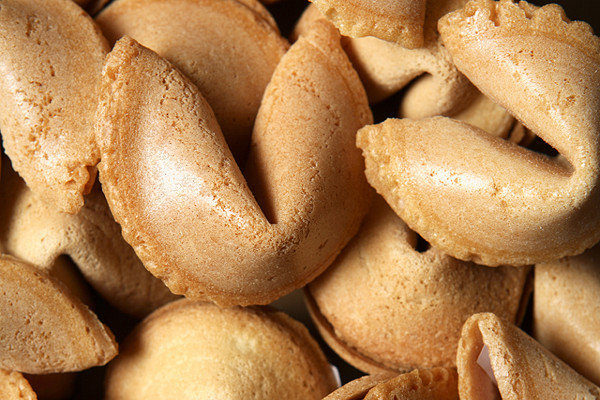 Many adjustments to China’s Trademark Law are imminent, including changes to the timeframe for examination, as Xiang Gao reports.

The Trademark Law of the People’s Republic of China was adopted in 1982 and amendments were made in 1993 and 2001. On August 30, 2013, the Standing Committee of the National People’s Congress, China’s top legislative body, concluded its session, adopting a third amendment to the Trademark Law. This new amendment will become effective on May 1, 2014.

Updated Implementing Regulations for the Trademark Law were published online on January 10, 2014 for public comment, and the final text will be available on or before May 1, 2014.

The main changes are summarised below: