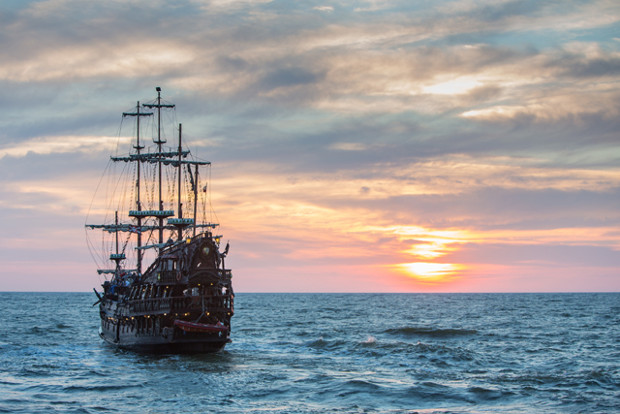 In January, the International Trademark Association elected its new president and chair of its board of directors. WIPR speaks to Mei-lan Stark on her plans for the year ahead.

This year the International Trademark Association (INTA) will be in uncharted waters. In May, the organisation’s annual conference will be held on Asian shores for the first time, with thousands of delegates expected to convene in Hong Kong.

For many of INTA’s members the conference will be a major event in their future calendars, but for Mei-lan Stark, the hard work has already begun. Elected as the organisation’s new president and chair of its board of directors in January, Stark will head up proceedings for the year.

Stark identifies three goals as key to the organisation in 2014: establishing a connection between brands and innovation, building bridges with previously unexplored groups and jurisdictions and improving the structure of its internal committee boards.