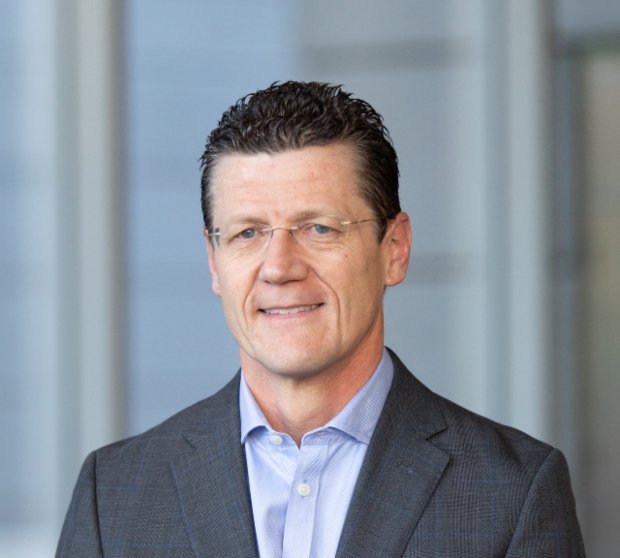 With early bird pricing coming to an end on March 4 for INTA’s Annual Meeting 2022 Live+, Peter Scott caught up with INTA CEO Etienne Sanz de Acedo to talk networking, programming and safety at this year’s meeting.

It’s been nearly three years since the last in-person INTA Annual Meeting. The two years of virtual meetings (and last year’s smaller, in-person affairs) since have left their mark, and this year’s event is an ambitious attempt to have the best of all worlds, with a physical meeting for those who can attend and a rich virtual component for those who can’t.

According to Etienne Sanz de Acedo, INTA’s CEO, the association is “very confident” about the mix this year and, he says, it will be “combining the best of in-person meetings and the best of virtual meetings.”

On the virtual side, registrants will have access to educational programming, which as in recent years is organised into thematic tracks, as well as the virtual business development and networking elements that will be familiar from the last couple of years.