Getting engaged: success stories from the social media front lines 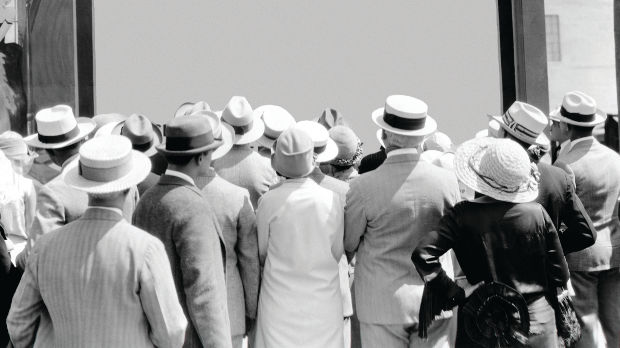 From Nike’s Olympic efforts to Coca-Cola’s Facebook makeover, TB&I looks at some of 2012’s most creative online marketing campaigns.

From sports fans expressing their Olympic excitement to the millions who watched and shared campaigning video Kony 2012, Internet users spent more time on the social media than ever before, trading views, sharing jokes and pledging allegiance to their favourite bands, brands and products.

The money and resources brands invested in social campaigns last year also increased: according to Worldwide Business Research, 78 percent of luxury brands increased their social media marketing spend in 2012, and market analysts have predicted that the annual amount spent on social campaigns in the US will rise to more than $9 billion by 2016.