Genericide: A cruel twist of fate 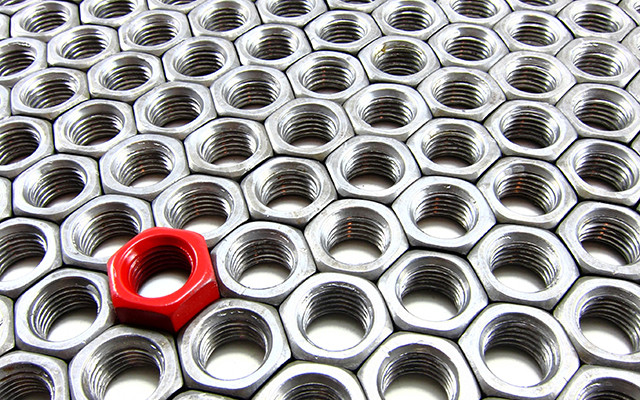 Genericide—when a trademark has become the generic term for the product or service it protects—is surely a brand’s worst nightmare, but there are strategies that may help to avoid it. WIPR has more.

Reading through Interbrand’s ranking of the 100 Best Global Brands last year, it’s clear that the value of the elite companies of today has reached eye-watering levels. Apple, sitting highest, is worth nearly $119 billion—around 30 times more than 100th placed Nintendo (just over $4 billion)—and increased its brand value by 21% since 2013.

The remaining 98 places are littered with famous names and equally impressive figures. Google, breathing down Apple’s neck in second place, was worth around $107 billion and grew by 15% from the previous year.

It’s hardly surprising that Google and other well-known brands including Sony (52nd), Xerox (62nd) and Tiffany & Co (71st) find themselves among the top 100, but these companies also catch the eye for a very different reason: all four have either had skirmishes with, or fallen victim to, the old but rare phenomenon of genericide.