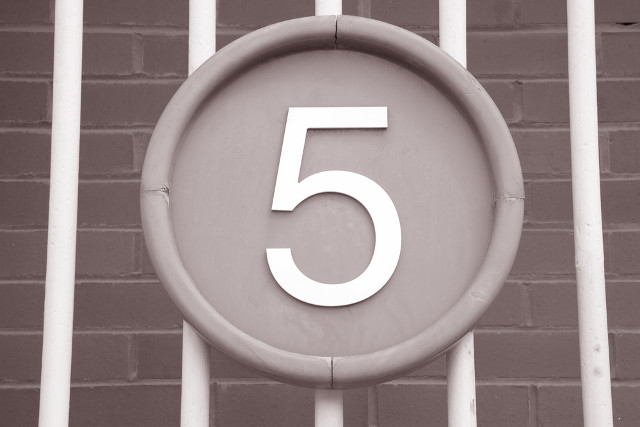 The London home of the Unified Patent Court and the newest member of the Madrid Protocol were two of the main talking points this week. WIPR discusses five things we learned.

Described as an “ideal home” and a “blank canvass”, Aldgate Tower has been picked to host London’s central division of the Unified Patent Court (UPC). The UK government said it represents a milestone in the introduction of the UPC. 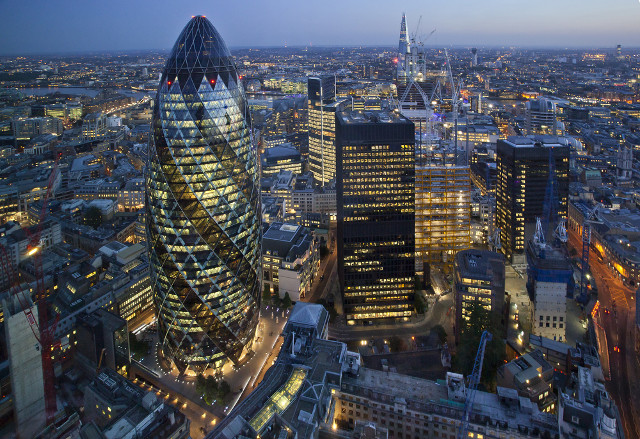 However, the outlook is not necessarily as rosy as it first looks. As WIPR has previously reported, the UK’s ratification of the UPC is likely to face delay (and some would argue has been cast into doubt) after a referendum on the country’s EU membership was approved in June.