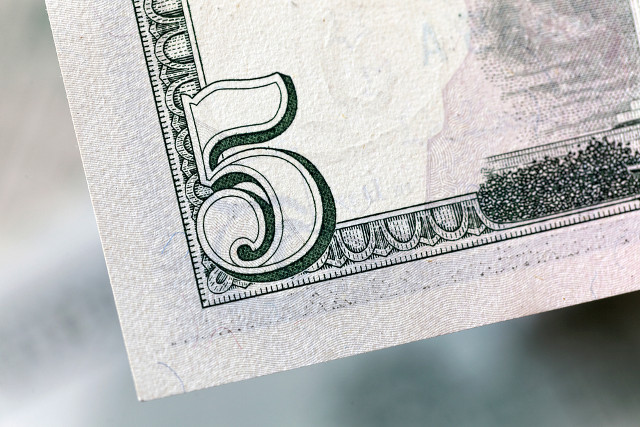 This week we reported on another IP dispute centring on the Olympics, Richemont’s battle against ‘counterfeits’ and a Fox v hamster row.

Less than a month since we reported that the organising committee for the Beijing 2022 Winter Olympics allegedly ripped off Disney’s “Let it Go” song for its official Olympics tune, another Olympics-related dispute is rearing its head, this time involving China’s neighbour Japan.

Earlier this week, the Tokyo Organising Committee of the Olympic and Paralympic Games confirmed that its logo for the 2020 events had been withdrawn due to copyright concerns.