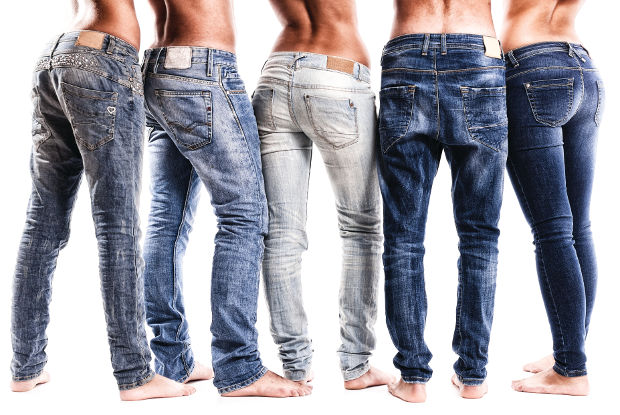 Since 2005, three years after its birth in California, True Religion has had a counterfeiting problem. As the company has expanded and made hundreds of millions of dollars every year, the number of fake goods has, rather unsurprisingly, increased.

Today, the battle against fake jeans is led by general counsel Deborah Greaves, who oversees a two-strong legal team seeking to find anything from a rogue Rocco slim to a bogus Billy bootcut pair of jeans.

“We see different levels of sophistication,” she explains. “Some counterfeits are very poorly constructed while others are very well put together.”