EU referendum: what a UK exit would mean for trademarks 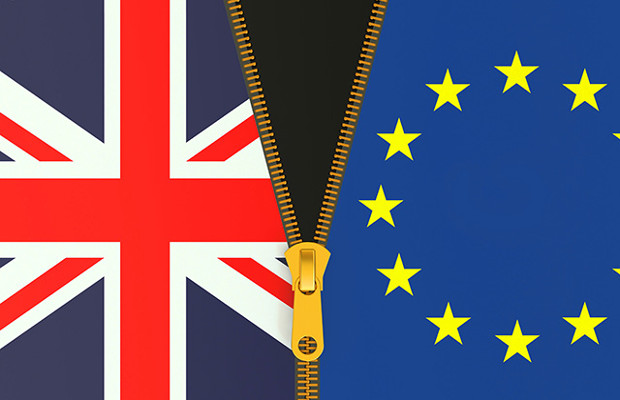 On June 23, 2016, British people will vote on whether they wish to remain in the EU. WIPR explores what impact a ‘Brexit’ could have on trademarks.

To some, a ‘Brexit’ could well be the latest brand of chocolate or snack. To others, particularly those living in the EU, it has a very different meaning.

Developed from the term ‘Grexit’ (Greece’s exit), Brexit was coined to describe Britain’s potentially exiting the EU. Although political discussions around the impact of a Brexit on trademarks are likely to be rare in the run up to the vote, there are plenty of talking points.

The pledge of a referendum on EU membership, promised by UK Prime Minister David Cameron before last May’s general election if his Conservative Party won a majority, is now a reality.