Ericsson: making the call on licensing 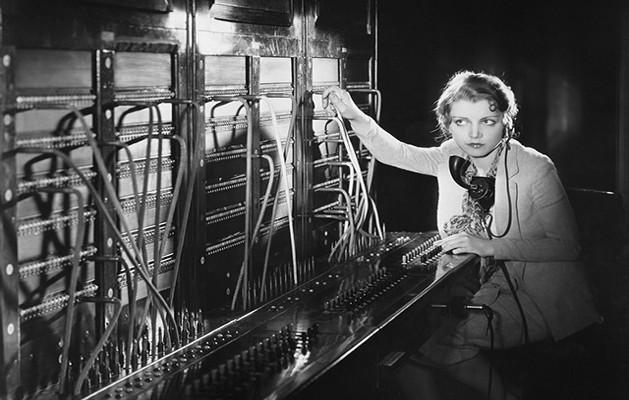 With thousands of patents to its name, Ericsson is engaged in more than 100 licensing agreements and is committed to improving the overall licensing landscape. In an interview with WIPR, director of IP rights policy Claudia Tapia explains how.

On January 14 the company announced it would extend its global patent licensing deal with Chinese phone maker Huawei.

A few weeks before, on December 21, it revealed another licensing agreement with Apple. At the same time, it announced an end to patent disputes between the companies. 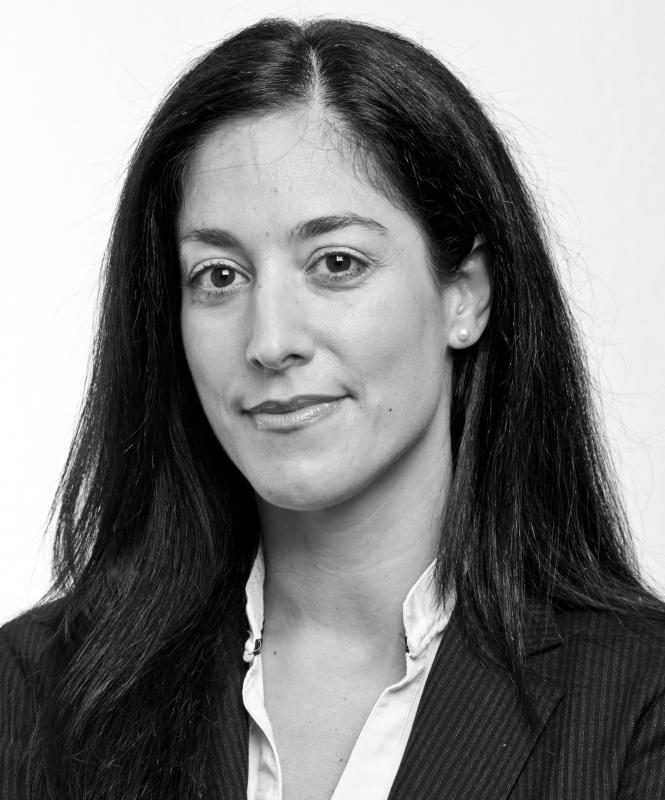 Those two deals are among 100 or so licensing agreements that the company has signed, says Claudia Tapia (pictured left), director of intellectual property rights policy at the Sweden-based company.

The litigation, originally filed by Apple, was based on Ericsson’s alleged failure to conclude a proposed licensing agreement on fair, reasonable and non-discriminatory (FRAND) terms.

Tapia explains that Ericsson is “not just a licensor but also a licensee; we are willing to abide by FRAND terms and we need these terms to also work for us in the long term”.

“We cannot afford to go into too much of an aggressive strategy—it is not the philosophy of the company. When we transfer patents, we make sure that they all remain bound by the FRAND commitment and when we ourselves are a licensee we remain consistent with those commitments.

“If you invest so much in a system then you need it to work.”

In October last year, in a bid to improve the licensing process, Ericsson launched a licensing proposal called the ‘Internet of Things’.

Through the programme, Ericsson aims to establish a platform where standard-essential patents (SEPs) are cooperatively licensed and licensing terms are adapted on a case-by-case basis.

This, Tapia says, better reflects the use, capability and importance of the technology to the device in question.

Ultimately, the company said on launching the proposal, the goal is to create “a predictable system for both innovators and manufacturers”.

Although the programme is in its early days, Tapia says Ericsson is excited about the initiative and how it could enhance licensing, adding that the company had been contacted by “industry representatives” to start discussions.

With more than 37,000 patents in its overall portfolio, Ericsson is also the number one patent owner in the world for SEPs related to mobile communications, Tapia says.

“When you have a portfolio of this size and you see a company that makes, for example, 4G smartphones, it is likely that there may be patents in their portfolio that potentially infringe our technology.

“Either the licensee approaches us or we approach the potential licensee and then we start the process to try and reach an agreement on FRAND terms. It’s not an easy task,” she admits.

“We cannot afford to go into too much of an aggressive strategy—it is not the philosophy of the company."

“It’s a complex negotiation; we need to accommodate the interest of the licensee so we make sure these negotiations are not rushed.”

Tapia says that although there is always the challenge of some parties “not really being willing to make an agreement”, in general the system works well.

“Litigation should be a very last resort,”  she adds.

It was FRAND-related litigation that yielded one of the most important patent decisions of last year when the Court of Justice of the European Union (CJEU) issued its ruling in the Huawei v ZTE case.

In its judgment, the CJEU said a SEP owner that has given an irrevocable undertaking to grant a licence on FRAND terms does not abuse a dominant position by seeking an injunction or the recall of products due to alleged infringement.

But this is only the case if the SEP owner has alerted the company to the alleged infringement and the way in which the SEP has been infringed and, after the infringer has expressed its willingness to conclude a licensing agreement, presented a written offer for a licence on FRAND terms.

Tapia tells WIPR that the ruling gave useful guidelines for both licensors and licensees on how to behave within the FRAND framework, but on the other hand that it kept FRAND flexible enough to address the specific circumstances of each party.

“We have always stated (and the ruling has confirmed) that FRAND is a two-way street. Both licensor and licensee need to behave in good faith,” she says.

She adds that companies for which licensing is the primary business model but which do not contribute to standardisation may tend to favour one position over the other, but that Ericsson needs to consider both sides of the coin.

“A large part of our technology is contributed to standardisation. To continue our commitment to standardisation we need a return of investment. Our business is networks; 40% of the world’s mobile traffic is served by our networks. For these reasons we have always advocated a balanced and sustainable system.

“I would say that courts around the globe are starting to understand that FRAND is not a one-size-fits-all rule, in the sense that there is no magic formula to determine FRAND. Courts need to look at the specific circumstances of each case.”

One of the hottest topics in the IP world over the last few months, says Tapia, has been transparency, particularly in relation to patent licensing.

The aim of the FSA, which also includes Dell, Intel and Volkswagen, is to promote the licensing of SEPs on FRAND terms.

Among the core beliefs of the group are that a FRAND agreement should be ‘transparent’, that legal threats and injunction requests should be asserted only after other options have been exhausted, and that ‘patent tying’—where a licensor requests a royalty based on its complete patent portfolio rather than just relevant patents—should be ended.

Tapia, however, has reservations over what is meant by the term ‘transparency’.

“There’s been a lot said about transparency, but what does it actually mean?” she asks.

“Is it about showing what has been decided in licensing negotiations? Because this is really a complex issue; as a licensor we sign a confidential agreement as we don’t want other parties or competitors to know our company’s numbers.”

She adds that this is not something that is unique to a patent owner.

“A lot of licensees also ask us for non-disclosure agreements and this is the part of the equation when we’re talking about transparency,” she adds.

As with any company in the business of licensing patents and with a significant portfolio, the threat from non-practising entities (NPEs) looms large.

NPEs are sometimes referred to as ‘trolls’, but not by Tapia. She stops short of giving  any definition, although she says the behaviour is obvious.

“Everybody in the business gets approached,” she says.

“I have still not found a proper definition of what a troll actually is.

“For me, it is about the behaviour of the company. I was at an industry conference where a judge was speaking and he said: ‘I cannot tell you exactly how to define it, but I know it when I see it’. I agree.”

She adds: “We are approached from time to time by companies that are too aggressive in their strategy. They approach you one week and threaten you with court the week after. This is not the way we do business; we would try to negotiate first.”

Tapia can see the positives behind such behaviour.

“I don’t see why it should be bad for the system when a person or company that has a patent which provides value to the system would want to see a return on investment from that patent.

“Sometimes the licensors are from the manufacturing business and sometimes they are not.

“Some might not be reasonable in the way that they do business. But overall we have very few cases where we feel that we need to go to litigation,” she explains.

One of the biggest IP questions in Europe has centred on whether the NPE phenomenon that has swept the US will come across the Atlantic, particularly with the implementation of the pending Unified Patent Court (UPC).

Tapia believes the new system has some safeguards to deal with “that kind of behaviour”—she is careful to not define troll-like NPEs by using any particular name.

When the UPC was in the early stages, one of the most commonly discussed issues was bifurcation: courts separating patent infringement and validity proceedings. Bifurcation, currently not available in all EU member states, will be possible under the UPC.

Article 33(3) of the UPC Agreement enables actions to be transferred between divisions of the UPC in certain circumstances and applies in two instances: when an infringement action is lodged in a local or regional division that relates to the same patent and parties as an earlier central revocation action; and when a revocation counterclaim is lodged against an infringement action that was filed in a local or regional division.

Tapia says the proposed system of bifurcation could prove beneficial.

“It’s really useful for courts to look at the circumstances of the case. We have a system at the moment where there are so many different business models and behaviours, and making general rules that apply to everyone is very challenging, whereas if you have a tool to look on a case-by-case basis and make a decision from that, then this is going to be useful.”

She adds: “I hope it’s not too patentee-friendly or licensee-friendly, as we need a balance otherwise we will not be able to survive.”

Although litigation is a last resort for Tapia, the landscape in the EU is altering. In addition, changes including increased calls for transparency in licensing agreements could be on the horizon. Much like its busy start to the year, Ericsson looks set to continue with a heavy workload well into 2016.