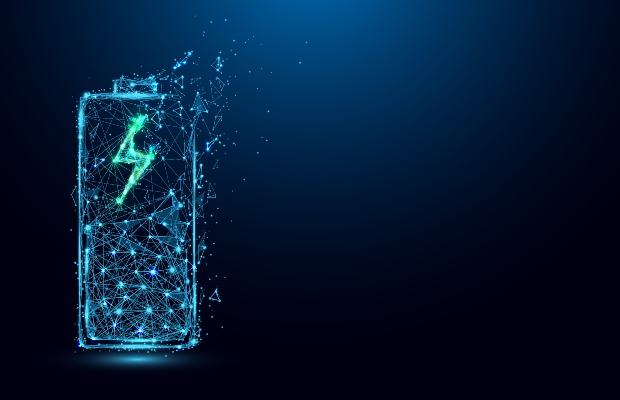 The English Court of Appeal has applied UK trade secret regulations to uphold an interim injunction for the first time, blocking the importation of battery components that infringe trade secrets. Oliver Laing of Potter Clarkson reports.

Earlier this month, the English Court of Appeal had the opportunity to analyse the Trade Secret Regulations (the regulations), which partially implemented the Trade Secrets Directive into UK law in 2018.

In Shenzhen Senior Technology Material v Celgard (2020), it upheld a decision of the UK High Court to grant an interim injunction to prevent the import of allegedly “infringing goods” into the UK, dismissing the appeal.

However, it also expressed the need for further interpretation of the new statutory framework, which aims to address gaps in the common law regime. Lord Justice Richard Arnold handed down the judgment (with which Lord Justice Andrew Popewell and Lord Justice Nigel Davis agreed).