ECTA: IP and the green agenda 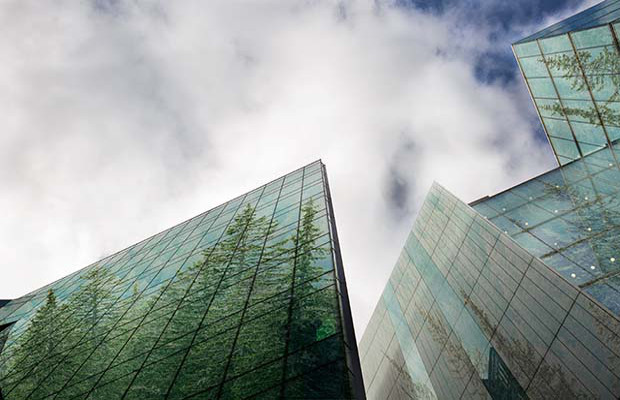 Until quite recently sustainability and, in this particular context, measures against climate change have been thought to be more of a policy than a legal issue, at least in Europe. A decision by the Dutch Supreme Court is tipping the balance in favour of the law.

On December 20, 2019, the court ruled in the case Urgenda Foundation v The State of the Netherlands that the state has an obligation to take measures to decrease greenhouse gas emissions in the Netherlands and to ensure that the Dutch emissions are decreased by 25% by the end of this year compared to the level in 1990.

The court of first instance and the Court of Appeal were of the same opinion. The basic line of argument was that the state had been too passive in reducing the level of emissions and had consequently breached its duty of care, according to the European Convention on Human Rights and the Dutch Constitution.