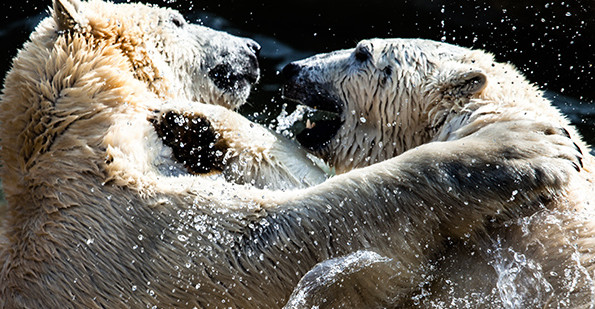 The struggle to obtain protection for a trademark for a product with a long heritage in Cyprus has thrown up some questions on the potential for someone to unfairly take advantage of another person’s heritage, as Ermioni Pavlidou reports.

Garmo AG, on October 24, 2005, filed an application to register the word mark ‘Hellim’ (hellim is the Turkish word for halloumi). The applicant sought protection under Class 29 of the Nice classification and the description of the goods and services of the mark included “milk and milk products”.

Organismos Kypriankis Galaktokomikis Viomichanias filed a notice of opposition against the registration of the above mark based on its own earlier and fully registered Community collective trademark ‘Halloumi’ (CTM 1082965). The opposition was based on the likelihood of confusion (now Article 8[1][b] of regulation No 207/2009).

The opposition was dismissed on March 10, 2010 despite the fact that the goods concerned were identical and/or similar. It was held that there was no visual or phonetic similarity between the two marks. In support of the finding of “no likelihood of confusion”, the decision also went on to say that the ‘Halloumi’ CTM had a weak distinctive character in Cyprus as the term halloumi designated a specialty cheese from Cyprus.