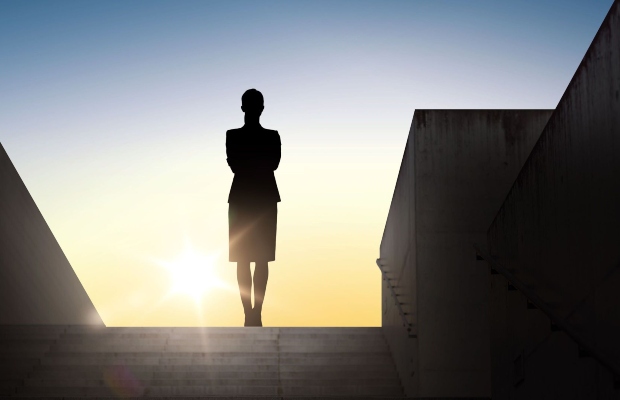 The dearth of women in senior positions in law continues to be a pressing issue throughout Latin America, but positive strides are being made in Argentina, says Raquel Flanzbaum of Ojam Bullrich Flanzbaum.

It is well known that women do not occupy senior positions in the corporate world to the same extent as men. In particular, fewer women than men become partners in law firms.

The same happens in IP firms—and if we look specifically at Latin America, the situation becomes even worse.

This issue has been, and still is, widely discussed but we know that it is difficult to change this state of affairs.