Dancing to a different tune: the CJEU's approach to trademarks 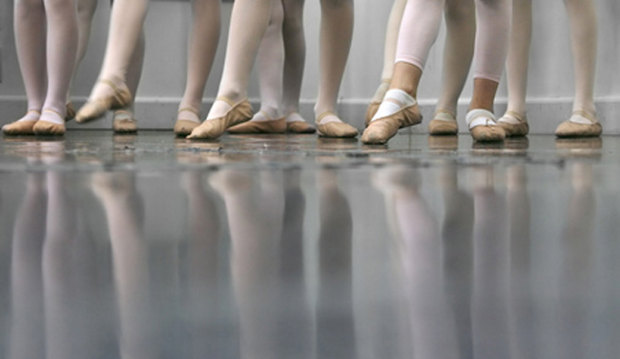 A trademark decision from the Court of Justice of the EU could have big implications for national trademark practice in Romania, as Raluca Vasilescu explains.

In February, the Court of Justice of the European Union delivered a decision that could create an important precedent for the relationship between two similar trademarks of different ages, both registered. The decision may shake practitioners’ conceptions about how ‘solid’ a trademark registration is.

This article presents some considerations about the possible implications for national procedures, since in Romania Article 9(1) of the Community Trademark Regulation (CTMR) has an identical content in national trademark law.

In Case C‑561/11, the Spanish court requested a preliminary ruling concerning the interpretation of Article 9(1) of CTMR. The question was essentially whether Article 9(1) of the regulation must be interpreted as meaning that the exclusive right of the proprietor of a Community trade mark (CTM) extends to a third party proprietor of a later CTM without the need for that latter mark to have been declared invalid beforehand.