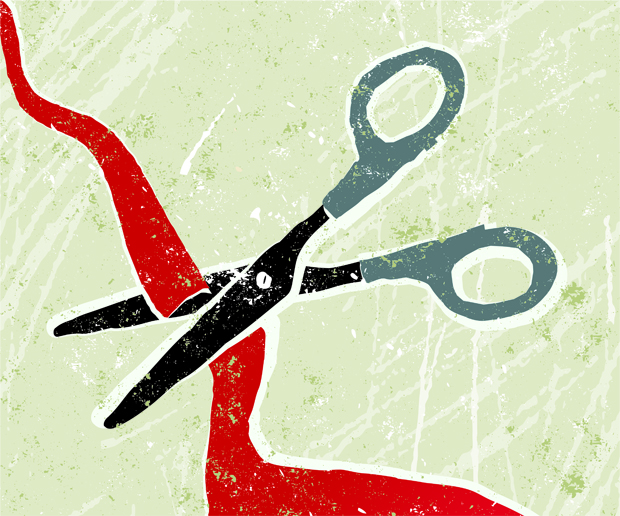 In June 1942, World War II was at its peak. Mexico was officially engaged and declared a state of war against the Axis powers (principally Germany, Japan and Italy) on May 22, 1942 after two tankers were sunk by German U-boats on their way to supply crude oil to the Allied parties (led by the US and the UK).

Although Mexico did not actively engage in the war, its closeness to the US and the industrial boom rising from the need for raw and finished materials to build war equipment obliged the Mexican government to take certain decisions, including limiting certain civil liberties.

Foreign capital was increasingly coming to Mexico. In order to avoid the Axis powers’ interests entering the country, the executive branch issued an executive decree regulating this matter and promulgating a new law.