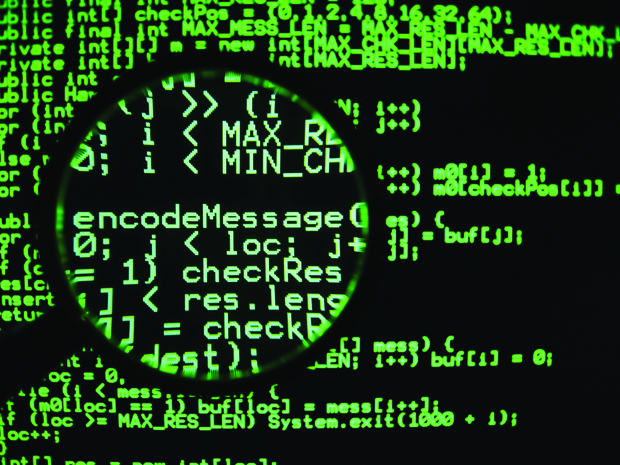 The word ‘reform’ has been on the lips of everyone in the legal field in Romania for some time now, but never more so than in recent years when modifications to the most important pieces of legislation have entered their final stages. The new Civil Code entered into force (partially) on October 1, 2011, and the new Civil Procedure Code is set to enter into force on June 1, 2012, while the Penal Code and the Penal Procedure Code will come in during 2013.

Modification of the IP laws

When the Civil Procedure Code comes into force in June, all the intellectual property laws will be modified with respect to the way decisions of the Romanian patent and trademark office (OSIM) will be contested before the courts of law, and to the provisional measures available in case of an infringement.