Changing names: the perils of rebranding 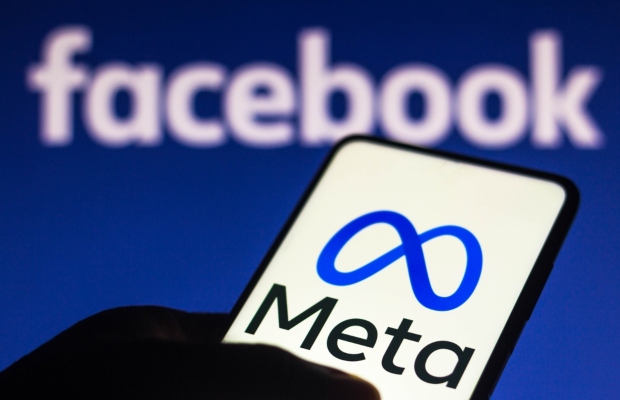 Whether by design or decree, rebranding a business is beset with challenges, finds Tom Phillips.

When Muzmatch, a dating app for Muslims, lost the right to use its name in April 2022, its founder and CEO called it “heartbreaking.”

Shahzad Younas, who in 11 years built up a six million-strong membership, became a target of legal action by Match Group and a casualty of an ultra-competitive industry.

In its case heard before the Intellectual Property Enterprise Court (IPEC), Match Group, which owns a portfolio of dating apps, including Tinder, complained that consumers would mistakenly assume Muzmatch was a “sub-brand” specifically targeted at Muslim users because of its use of “match” in its name.

Battle of the sexes: Girl Scouts takes on Boy Scouts over rebranding efforts
07-11-2018