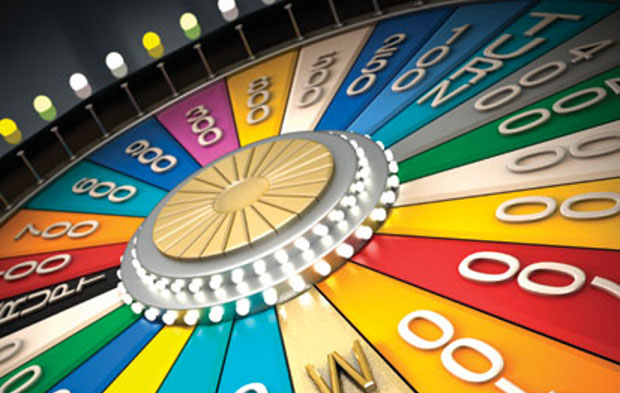 It has been a busy year for IP cases across the globe. WIPR picks 12 of the key cases.

In a closely watched trial that highlighted a bitter feud between the world’s leading smartphone makers, a US jury ordered Samsung to pay Apple $1.05 billion for infringing patents covering its smartphones and tablets. The jury ruled that the South Korean firm had infringed five of Apple’s design and utility patents, but dismissed two other claims. The case is still pending, with post-legal motions being heard in December. These could still overturn some of the claims and amend the damages.

There have been numerous other cases between the companies in other jurisdictions; both sides have claimed victories in these. Asked how the August ruling will affect licensing deals between the companies, Paul Sutton, partner at Sutton Magidoff in New York, said: “The simple answer is ‘we don’t know’, because the companies may have planned for this in their written licence deals.