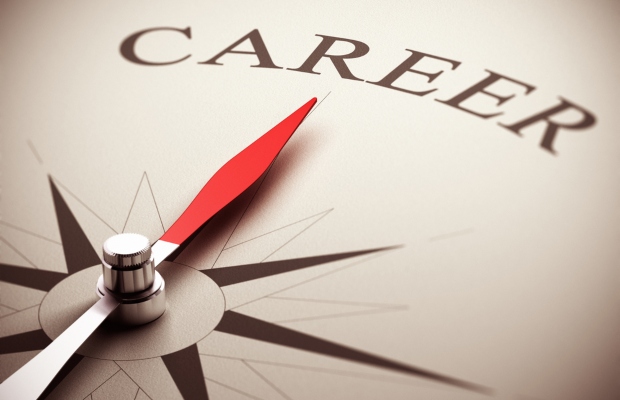 Lisa Ramsey, professor at the University of San Diego School of Law, explores her love of IP and the ongoing need to tackle implicit bias when it comes to promoting diversity in law.

Tell us about the course of your career

While I was a communication studies major with a business emphasis at the University of California, Los Angeles (UCLA) in the early 1990s, I thought I would pursue a job in advertising. However, I decided instead to go to law school after taking a media law class that included disputes involving the right to free speech under the First Amendment in the US Constitution.

At UCLA School of Law, I became interested in IP law and worked on IP cases as a summer associate at Gray Cary Ware & Freidenrich (now DLA Piper) in San Diego. After law school I served as a judicial law clerk for the Honourable Rebecca Beach Smith, a district court judge in the Eastern District of Virginia. Then I returned to Gray Cary in 1997 as an associate and worked in the IP litigation department of the firm.