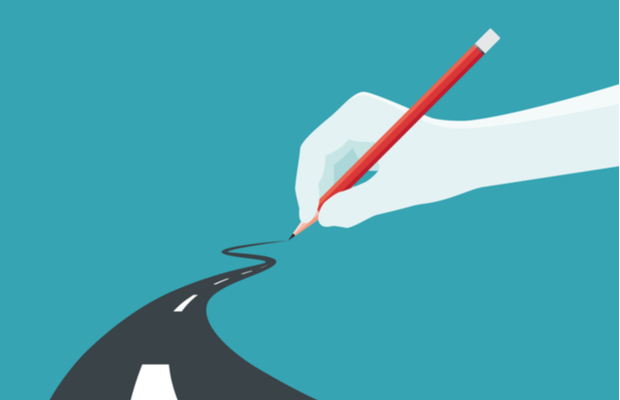 Laura Schoppe of technology transfer consultant Fuentek tells WIPR about her earlier work at GE Aerospace, why she founded her own firm, and about serving up clam chowder to geniuses.

How did you become president of Fuentek?

I started my career in the defence industry, focusing on advanced submarine and surface ship combat systems. While I was at GE Aerospace, an opportunity arose for GE Medical to leverage our knowhow and technologies.

At the time I was working on image processing, and we found we could apply our algorithms to X-rays. But when we started talking with the GE Medical folks, it became apparent that we were flying at 10,000 feet and they were at 30,000 feet.

We told them we needed several months and hundreds of thousands of dollars to adapt our code to medical applications, but they scoffed at us and said that they expected weeks, and tens of thousands of dollars. Even though we were all in the same corporation, they walked away. Ironically, my first exposure to tech transfer was a failure.