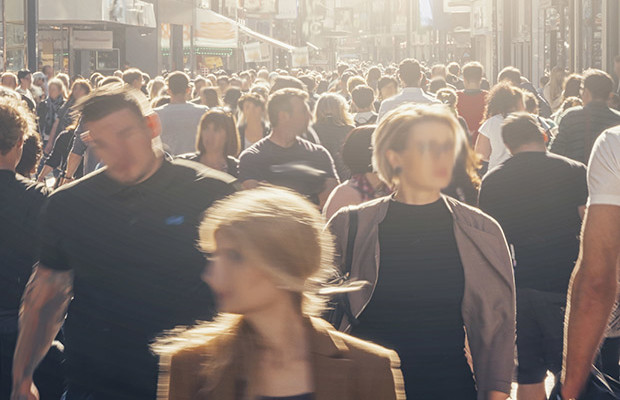 As a patent attorney at firms such as Apple, Ken Seddon was no stranger to patent trolls. As chief executive officer of the LOT Network, he believes he has found the answer. Rory O’Neill finds out more.

Readers may have heard something about “herd immunity” lately, but probably not in the context in which Ken Seddon uses it. Seddon is chief executive officer of the LOT Network, an alliance of companies devoted to curbing the threat of so-called patent trolls. The idea is that when a company joins LOT, it grants all other members a free licence to any of its patents that might later be sold to a patent troll.

“All my members celebrated when IBM joined,” Seddon says, as he outlines his take on herd immunity. “It’s one less company they have to worry about,” he explains, in terms of where patent trolls buy their IP from.