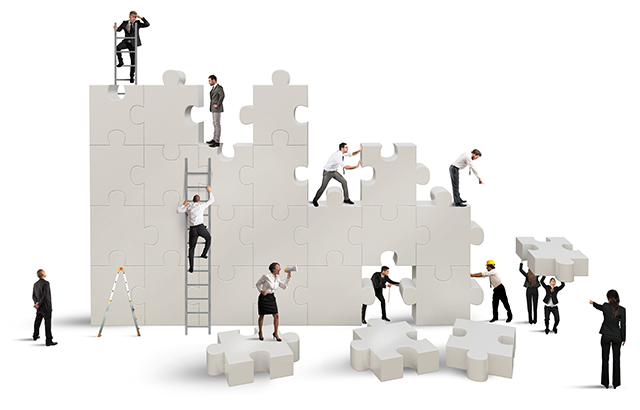 The Brazilian National Confederation of Industry is at the forefront of helping the country’s IP system to reach the point where it can make the most of local innovation and enterprise. WIPR met its coordinator of IP, Diana Jungmann.

The patent backlog at the Brazilian Patent and Trademark Office (INPI) is a “huge problem because they have a shortage of patent examiners”, says Diana Jungmann, coordinator of the intellectual property programme at the Brazilian National Confederation of Industry (CNI).

The INPI aims to grant a patent on average in just over five years and there is a patent backlog of around 130,000 applications.

Jungmann says that CNI is working closely with the INPI to combat the IP issues the agency is tackling.